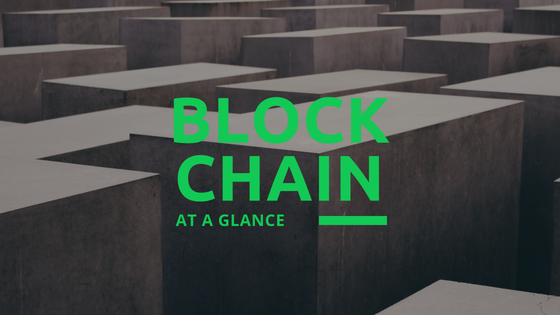 Collaborative projects, Startups, and FinTechs are the ones leading the Blockchain innovations. Microsoft, Blockchain Inc., and JP Morgan are the companies at the front of a technology that is changing digital relationships as we know them.

Back in 2008, an anonymous person or group known as Satoshi Nakamoto conceptualized the first distributed blockchain. The following year, Blockchain was implemented as a core component of the digital currency Bitcoin. A revolution was born.

In short, Blockchain allows people to secure digital relationships that were impossible before. Data is being disclosed differently, secured differently and recorded differently.

This is changing digital relationships, creating the ability for them to be automated in code via ‘smart contracts’.

Here we analyze the key Blockchain leaders that will make change happen.

Up to 85% of the entities worldwide working in Blockchain since 2010 are private companies. It catches our eye that multinational consulting firm Accenture has filled no less than 4 Blockchain patents for selecting commodity suppliers.

Open source collaborative project, Hyperledger, released earlier this summer its first blockchain code that can be used by any large businesses to build software. Since then, IBM has already announced that will use Hyperledger Fabric for its blockchain applications or solutions.

Top 10 entities worldwide that will lead the Blockchain innovations. Source: Linknovate.com
NOTE: Since we are constantly updating our data, results may vary. Click on the link for more updated results.

Blockchain Inc. is taking over Microsoft, at least during the current year. It’s such a novel field that startups and small companies are still more determining than big corporations.

As for the only banking and financial holding on the list, JP Morgan, has recently launched a payment network using blockchain technology. They seem to be the ones that have better understood the true potential of distributed ledger technology for Banking. We are certain this blockchain strategic positioning will mean (even) more competitiveness in the years to come.

Countries Leading the Advancements in Blockchain

Being Blockchain a powerful technology for Banking, there’s no wonder why the countries with the most powerful Banks worldwide (the USA, UK, Germany, and China) are the ones leading the blockchain innovations.

Blockchain’s main industry trends comprise Digital Currency Transactions, Peer to Peer Networks, and Smart Contracts. This is due to the work (and boom) of mainly American FinTechs such as Gnosis, Alphapoint, or Factom.

When looking at the aggregated set of records Linknovate has collected for Blockchain, the general trend looks like the sector is skyrocketing.

Even though this technology exists since 2008, it boomed in 2014, when we can start to see relevant activity in the field. Since then, Blockchain interest has only just increased. Especially during 2017, when Blockchain technology has been mass applied in banking and finance.