Held every year in Barcelona, the Mobile World Congress (MWC) is the biggest mobile show in the world. Apart from smartphone announcements, emerging technologies such as 5G-connectivity, Connected Cars, or Edge Computing also were the focus of the event.

This year’s Mobile World Congress (MWC) was less about mobile and more about connectivity than ever. Although we saw major announcements from manufacturers of the likes of Samsung, LG, or Huawei; it seems smartphone improvements are stuck in better cameras, longer-lasting batteries, and integrated social media and marketplace services, rather than juicy new functionalities and technologies.

As expected, 5G gathered full attention in a universe whose present and future is conditioned by the quality of the data-transmission networks. The goal of this technology is to support the rising number of mobile internet users. And it does so by providing better speed, handling more data, greater responsiveness, and connectivity to smart devices.

There were plenty of announcements made about 5G in this year’s MWC. With a focus on smart homes, cities, and transportations, Samsung revealed their 5G FAW (fixed wireless access) commercial solutions. Nokia announced partnerships with telecoms like Vodafone to deploy 5G in certain locations.

And Intel has presented its partnership with Dell, HP, Lenovo, and Microsoft to offer 5G connectivity to Windows-equipped PCs (and with 5G modems). They hope these high-performance 5G PCs to be available on the market by the second half of 2019, almost at the same time as 5G tablets and mobiles.

Ridin’ with your smartphone 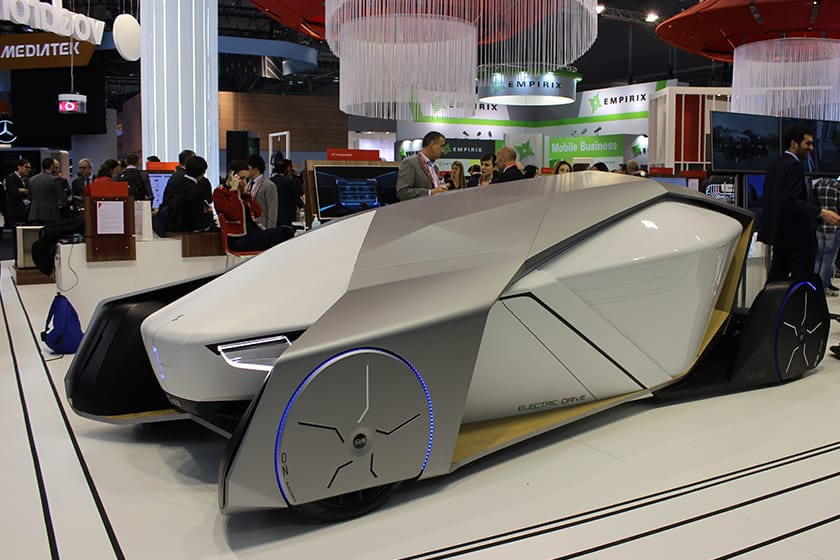 Connected cars hit the 2018 Mobile World Congress to offer a fairly good glimpse at what that future might look like. Automakers, telecom operators, chip makers and technology companies came together to bring 5G, IoT, and Edge Computing to the automotive industry.

We could see much more models than last year… and much less futuristic but closer to the market. The best and brightest examples of how connected cars will run and look like depending on each competing company vision.

BMW and AT&T, and Toyota and Intel, for instance, offered completely different concepts. And both Qualcomm and Saudi Telecom Company showcased their versions of 5G connected cars.

But let’s not forget that Mobile World Congress is about: cellphones. And it featured the unveiling of some of this year’s most eagerly anticipated handsets including Samsung’s new Galaxy S9 flagship, and the Sony Xperia XZ2. And LG seized the opportunity to update its V30, the V30s is practically the same but with AI features. 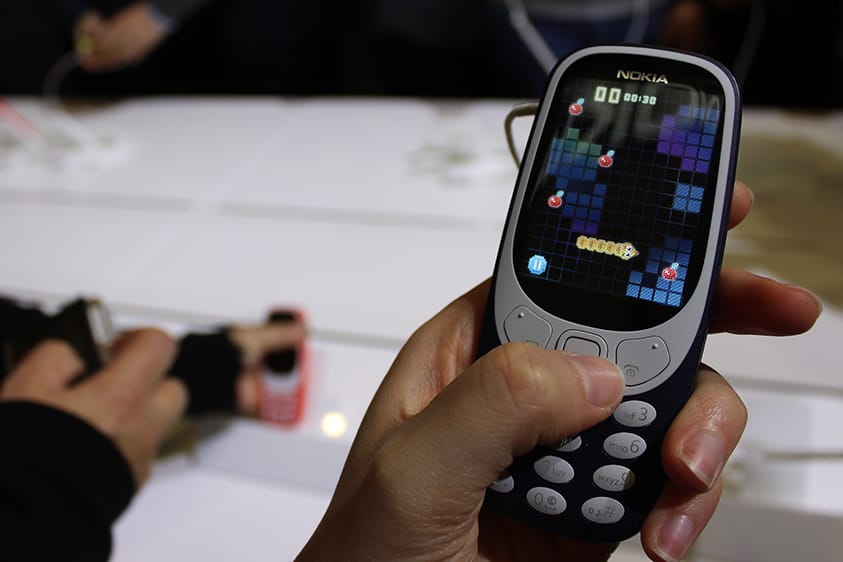 Nokia’s new version of its iconic 8810

Nokia did it again and this year it resurrected the iconic 8810, that became popular after featuring in the sci-fi film The Matrix.

Apple was not present at the show, as they unveil its devices at its own private (autumn) events. 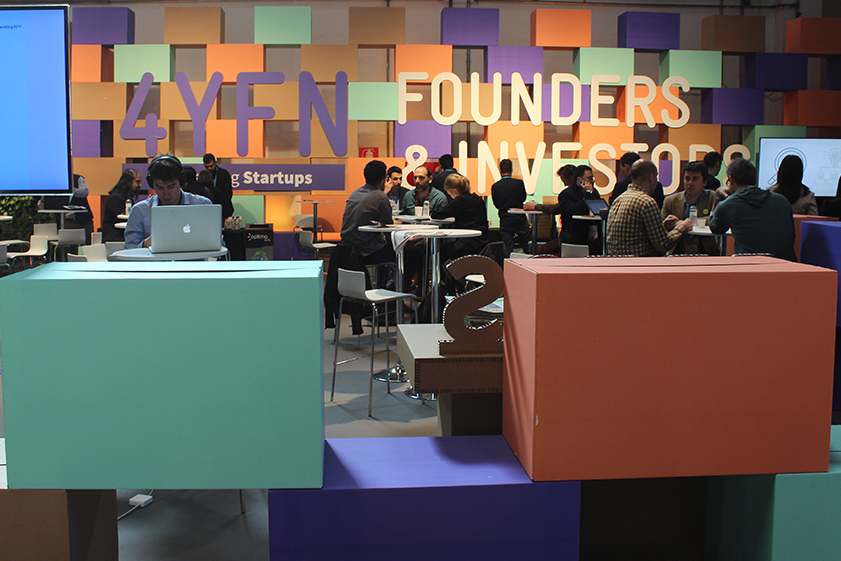 4YFN is the yearly date of reference for emerging technologies’ startups. Here young entrepreneurs come to present their ideas and startups, to network, to find investors, or to partner with each other.

This year the numbers were higher than ever. It gathered more than 20.000 attendants, 600 startups, and 700 investors from 145 different countries. It also hosted Women4Tech, an initiative that promotes the role of the women in the tech industry.

Boxmotions was the startup that won the 4YFN Award. Its smart warehouse service and the app were found the most disruptive project.

Other great ideas were RheoDx or Napbox. RheoDx is able to detect hematologic diseases with a single drop of blood and in less than 5 minutes. While Napbox develops futuristic pre-manufactured resting modules for offices, airports, and hotels.